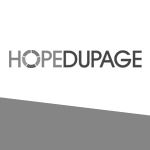 Who is at Risk of Overdose?

Overdoses are most common among those who use opioids, but drug overdoses from other drugs, like cocaine and methamphetamine, have been increasing. This is because many drugs are now mixed with fentanyl. 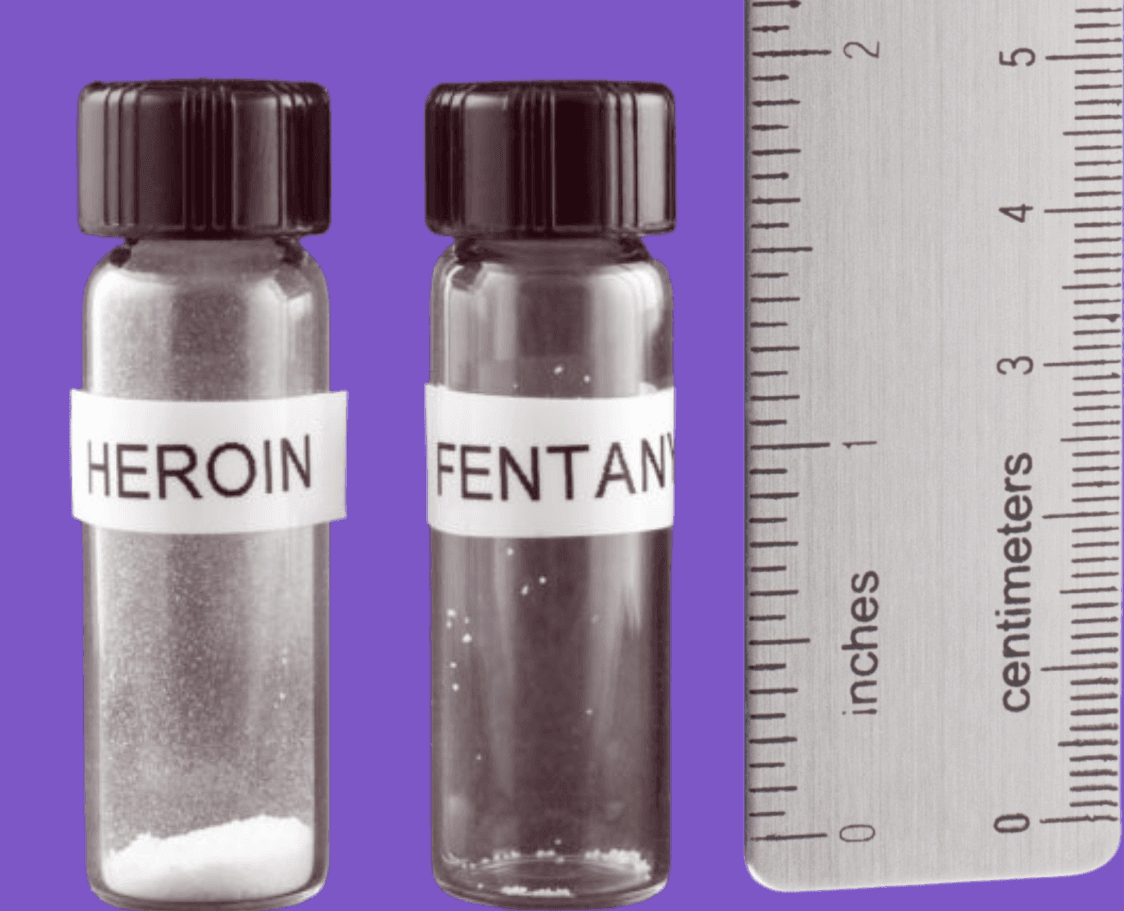 Fentanyl is a synthetic opioid that is 50-100 times stronger than morphine. Fentanyl is being mixed into various drugs purchased on the street, such as cocaine, heroin, ecstasy, Molly, fake benzodiazepines (such as Xanax), and pressed into fake prescription pills. Many times, both dealers and the people using drugs don’t even know there is fentanyl mixed into the drugs. This greatly increases the risk of overdose for people who use any substance, including those who are using for the first time.

As shown in the photo to the right, fentanyl is a lot stronger than heroin. The vials show a deadly dose of heroin (about 30 mg) compared to a deadly dose of fentanyl (about 3 mg). These amounts are enough to kill an average-sized adult male.

Other factors that increase the risk of overdose and death include:

Individuals who are at risk of overdose can learn about support available through different harm reduction services.

The DuPage Narcan Program (DNP) offers free trainings to community members virtually and in-person, where attendees can learn about the signs and symptoms of an opioid overdose, how to use the lifesaving antidote Narcan, and learn about community resources. Get trained by viewing the DNP's training videos or view a list of upcoming training events. Community members can also request a free Narcan kit to be better prepared.